In the case of blow molding of large products, the storage cylinder is mostly used. The volume of the accumulator cylinder is 1KG in the smallest case and up to 240KG in the largest case, and the thickness control device is used to control the wall thickness of the billet up to 128 points, but generally between 20 and 30 points, and the extrusion blow molding machine can produce hollow products in the volume range of 2.5ML-1041.

Therefore, we have to choose according to our actual needs, but large blow molding machine manufacturers believe that it is helpful to have some methods of identification. 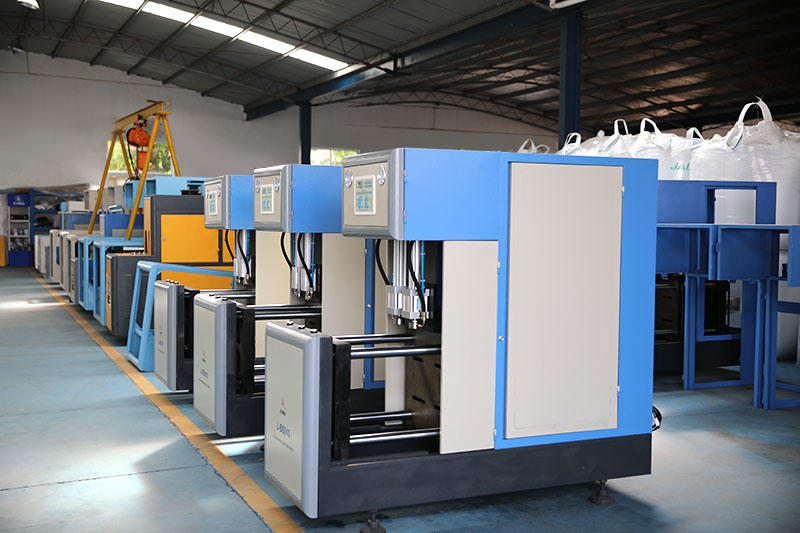